PROGRESO lets take a look outside....

In its role as the hub of Yucatán’s coastal communities, PROGRESO is something of a paradox. It's laid-back ambience is still appealing most of the year; many North Americans and Europeans who want to escape their chilly winters are attracted to Progreso as a place to live part-time or full-time. They like the fact that there are restaurants, hardware stores, supermarkets, and a good hospital; all essential services are there. And of course they are only a half hour drive from MERIDA and all its nearby attractions.

PROGRESO is a port city in the Mexican state of YUCATAN, located on the GULF OF MEXICO in the north-west of the state some 30 minutes north of state capital MERIDA (the biggest city on the Yucatan Peninsula) by an EIGHT LANE highway. As of the Mexican census of 2010, Progreso had an official population of 37,369 inhabitants, the sixth largest community in the state in population.

PROGRESO is a center for both the fishing industry and the container industry. All containers arrive in Progreso and are distributed to Yucatán, CAMPECHE and QUINTANA ROO.

Progreso also is one of the newest ports for large cruise ships and Passengers are taken to shore to visit Progreso, Mérida or the Maya Civilization, archaeological sites of UXMAL and DZIBILCHALTUN.

During the months of July and August the beaches fill with thousands of mostly local TOURISTS, as it is traditional in these months for well-to-do residents of Mérida to leave the city and spend the summer in the cooler seaside environment.

Progreso has the longest pier in the world! (6 km. long). It is not a public pier and used for Importing and Exporting goods only. Linea Peninsular is a popular, easy and safe means of shipping vehicles and personal belongings from Panama city Florida directly into Progreso Port.  The process takes 3-5 days.

The beaches of Progreso are clean and the water a lovely emerald green (except at times during the winter months when the winds and tides of “nortes” stir up the water and toss seaweed on shore). There is also no undertow to speak of, which means it is a pleasure to swim there. Many of the restaurants on the seaside promenade, the “malecón”, have tables on the sand and will serve you there. What could be better than freshly grilled fish and a cold beer under a swaying palm tree…heavenly!

REAL ESTATE in Progreso has flourished over the years but not to worry, properties are still affordable.  The government has spent millions of dollars enhancing the downtown malacon (boardwalk) areas.  A new, public fishing pier was added as well as a boardwalk extension towards Yucapelten, it's neighbouring beach community. 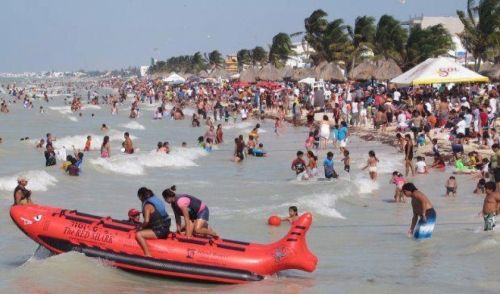 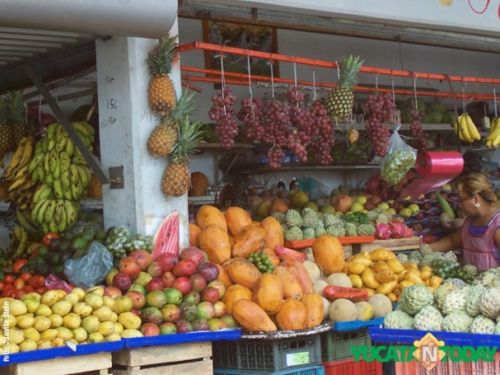 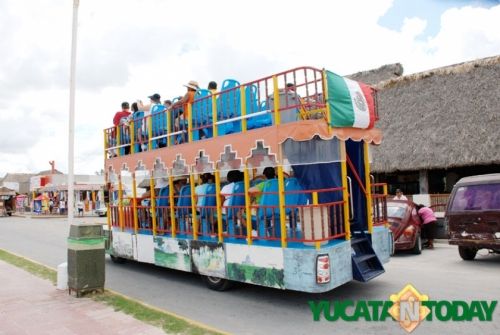 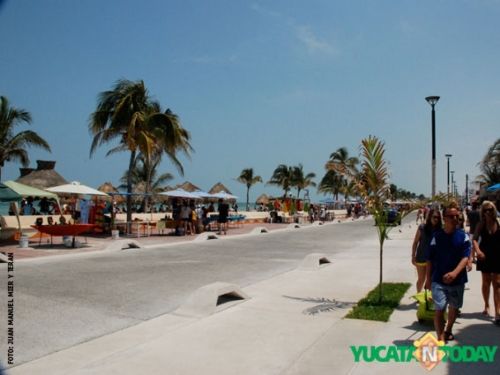 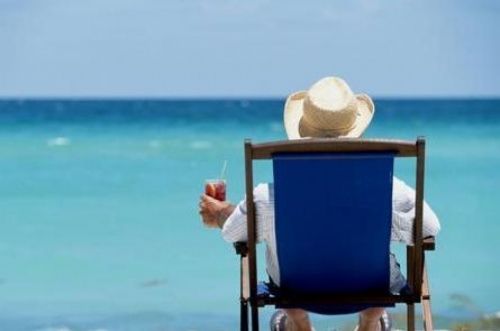